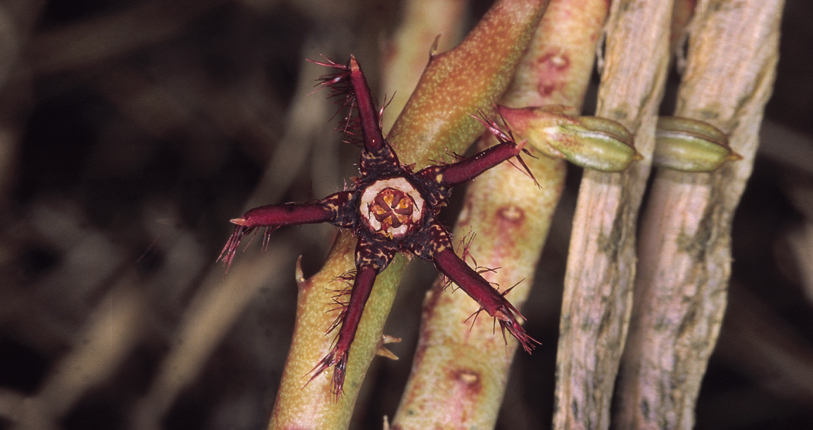 A cactus-like succulent plant, Caralluma fimbriata, has been eaten in rural India for centuries, either raw as a spiced vegetable or in chutneys and pickles. Studies now show it has appetite-suppressing properties and trials confirm the extracts are non-toxic. This age-old remedy was mainly used by tribals who had it to reduce appetite while hunting. It has been called Yugmaphallottama in Sanskrit. Research has shown that it reduces hunger levels and, consequently, waist size. A 2007 study, published in the journal ‘Appetite’, says that those who ate this plant as a part of their daily meals for 30-60 days showed “a significant decline” in their waist circumference and hunger levels. Its extract is also available in a powder form or capsules.

Make Weight Management A Part Of Your Kid’s Life