Are Fat Genes For Real? 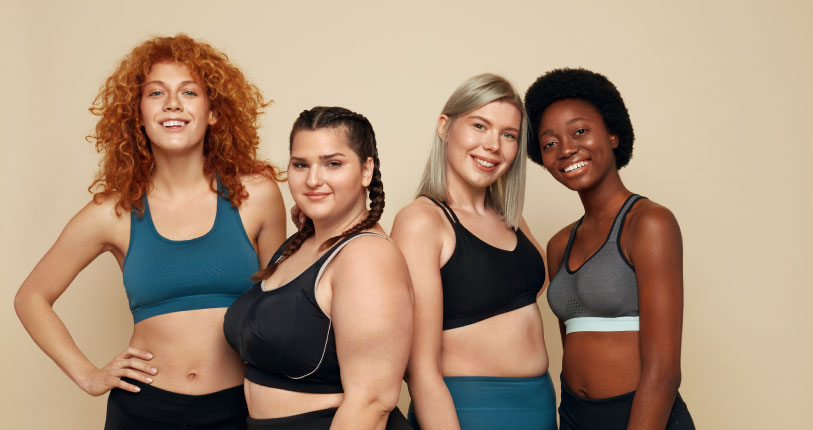 Your size and shape are only partly hereditary. So, even if your parents have always been overweight or even obese, you are not doomed for life! This is because it’s not just your genes that are at fault – family eating habits, activity patterns and attitudes to food also help to dictate your weight. Researchers have found that learned eating habits and exercise patterns are just as important as inherited genetic ones, which are less likely to depend on gender.

Researchers from Cambridge University, who studied over 21,600 people, found that exercise could help maintain a ‘healthy’ BMI even if you’ve inherited genes that promote obesity. According to the study, a physically active lifestyle can work off around 40% of the extra weight these ‘fat genes’ attract.

But many parents are in denial and do not recognise when their child has a weight problem. A survey of over 1,000 parents found many were unable to admit their child was overweight, and were often surprised – even angry – when told their child was too heavy. One in seven parents whose children were obese even considered them to be just a bit overweight. According to researchers at Leeds University, a healthy 10-year old’s ribs should be visible yet many parents would consider such a child was quite underweight!