Is A High-Protein Diet For You? 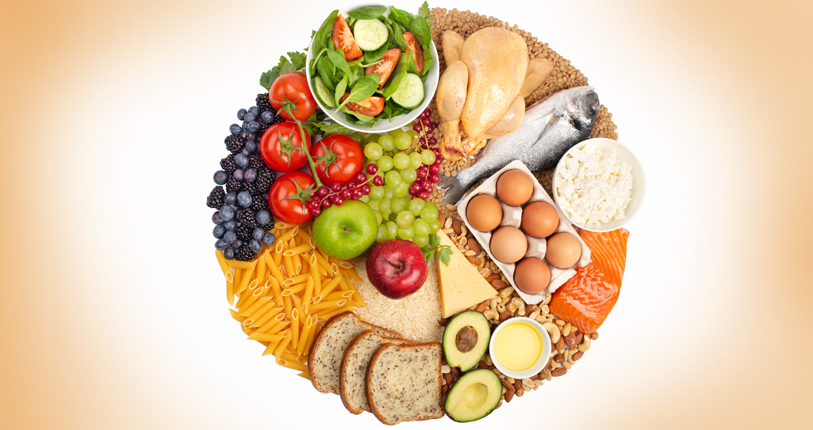 According to the World Health Organization, obesity has nearly tripled worldwide since 1975. In 2016, for example, more than 1.9 billion people came under the category ‘Overweight’. Of these, more than 650 million had obesity.

Because obesity is associated with a higher risk of diabetes, cardiovascular disease and some cancers, it is a global public health emergency and there have been constant efforts to find ways to combat it. Total diet replacements, nutritionally complete formula foods meant to replace the whole diet for a specific period of time, have become increasingly popular. High-protein diets have shown to promote weight loss and weight maintenance because they increase our sense of fullness, expend energy better, and increase fat-free mass. Taken together, the combination of a total diet replacement with a high-protein diet may be a promising strategy for weight management. Do they work?

Research from the American Society for Nutrition suggests that a high-protein total diet replacement leads to higher energy expenditure, increased fat oxidation, and negative fat balance. So, a calorie is not just a calorie. A diet with higher protein leads to an increase in energy expenditure and fat oxidation compared to a diet consisting of the same number of calories, but with a lower proportion of protein as well as a higher proportion of carbohydrate or fat.

It’s Possible To Live Without A Microwave!