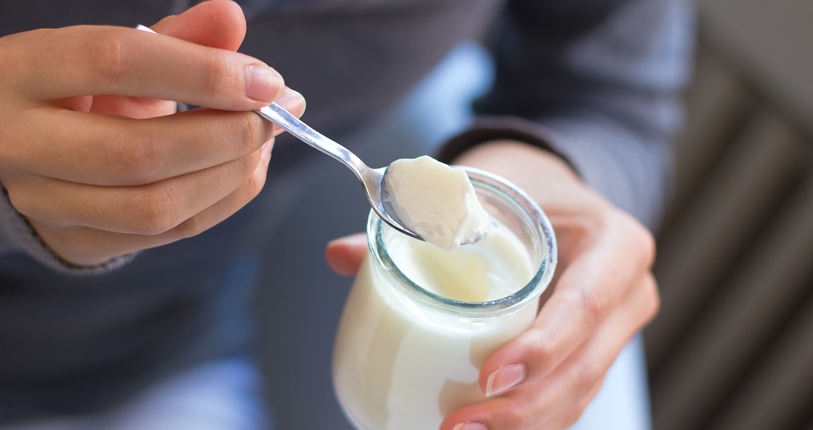 Yogurt is high in calcium. Studies have shown that calcium increases thermogenesis, the body’s core temperature. This may boost metabolism.

Says a 2016 study published in the ‘American Journal of Clinical Nutrition’, dietary calcium lowers body weight by converting a portion of dietary energy to heat rather than to stored body fat. When your body is deprived of calcium, it conserves it, prompting you to produce higher levels of calcitriol, a hormone that triggers increased production of fat cells. Extra calcium in your diet suppresses calcitriol, leading to the breakdown of more fat, making fat cells leaner and trimmer. A high-dairy diet can boost weight loss by as much as 70%. Yogurt is also rich in protein which has the added benefit of making you feel full. Avoid readymade flavoured yogurts that are high in added sugar.

Eating At The Table Is Better For Kids