Ginger Helps To Control Your Weight 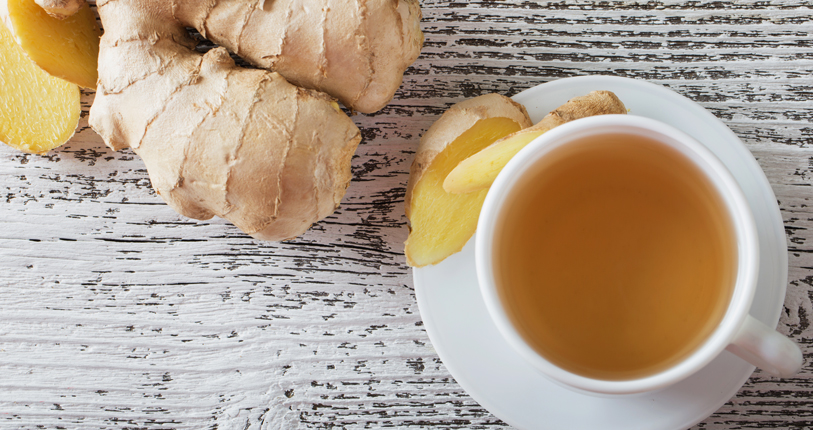 Ginger is a powerful spice whose anti-inflammatory pain-killing properties are useful against arthritis pain. It is also used as a gentle anti-nausea treatment. Ginger plays a valuable role in controlling weight, too. Drinking hot ginger tea, first thing in the morning, increases feelings of satiety to reduce appetite throughout the rest of the day. It also boosts the rate at which fat is burned. A study published in the journal, ‘Metabolism’, showed that overweight men who drank ginger tea burned 43 more calories after eating than those drinking plain, hot water with their breakfast. Every little helps!

Prunes: The Key To Weight Loss?

What Can You Do To Improve Your Child’s Eating Habits?