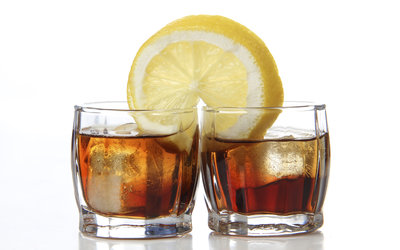 If you have any interest at all in wellness, diet and nutrition, you will have heard the recent news that diet drinks are supposedly bad for you. Research has suggested that these drinks damage your wellbeing by actually making you more likely to gain weight, rather than less.

A study was published recently, which was carried out on some 23,000 adults in the United States of America. It found that those who were either obese or overweight drank more sugar-free drinks than those who were within a healthy weight range.

It could simply be that people who are carrying extra weight are more conscious about the idea of counting calories. It could also be, however, that those who drink calorie-free drinks are more likely to consume a larger amount of food. This certainly seems to be the case in the group that took part in the research. The results found that overweight or obese people seemed to compensate for the lack of calories in their drinks by eating more food. When directly compared to overweight or obese people who drank sugary drinks, the calorie total was generally the same, as these people tended to eat less.

Researchers think there may be a number of interesting reasons behind this. One suggestion is that although the drinks don’t contain any sugar, the sweeteners in it still activate the ‘sugar reward’ pathway in the brain, so that people who drink them are more likely to snack more.

Another train of thought suggests that those people who drink low-calorie drinks simply crave more food to keep their calorie intake up to a level that they expect.

Why Does Your Heart Health Depend on Vegetable Oil?

A Balanced and Healthy Diet Doesn’t Have to be Boring