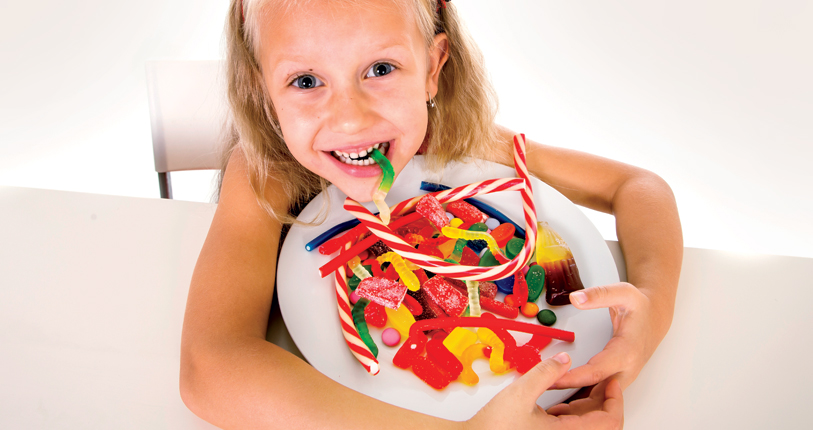 Children who consume too much sugar could be at greater risk of becoming obese, hyperactive, and cognitively impaired, as adults, says a study from the Queensland University of Technology, Australia. Says researcher Professor Selena Bartlett, “Many children, adolescents, and adults in more than 60 countries have a diet consisting of more than four times the sugar (100g) recommended by the World Health Organization (25g per person per day). Recent evidence shows obesity and impulsive behaviours caused by poor dietary habits leads to further overconsumption of processed food and beverages. Long-term sugar consumption at a level that significantly boosts weight gain, elicits an abnormal and excessive stimulation of the nervous system in response to novelty.” The study believes that a rise in adult obesity rates could result from a delayed effect of excess sugar intake over the years.

Walk Through Your Lunch Break