Can You Eat Your Way To Better Mood? 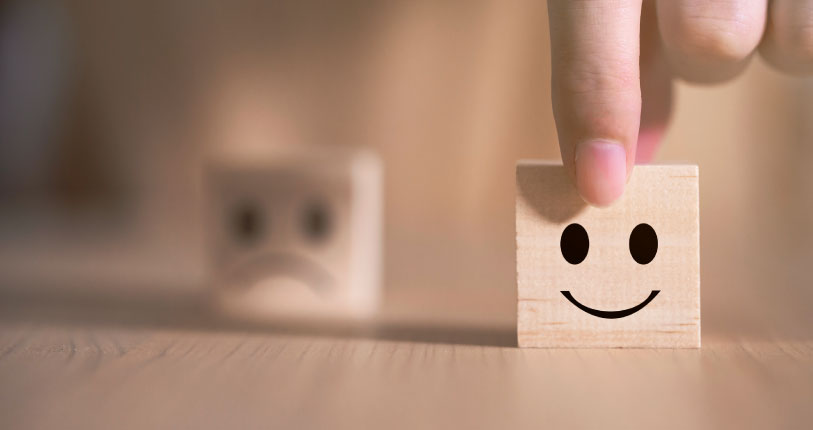 While many factors play a role in the development of depression and fatigue, both have been associated with increased inflammatory activation of the immune system affecting both the periphery and the central nervous system.

Studies have shown that those who eat a generally healthy diet have a lower risk of developing depression. A study published in the journal ‘BMC Medicine’, found that adults who followed a diet pattern high in vegetables and other whole foods and low in sugar, salt, and red meat were less likely to report a depression diagnosis compared to people who ate less nutritious foods. The study also found that adhering to a Mediterranean-style eating pattern was associated with a reduced risk of depression. Here’s what you could include in your diet:

Fatty Fish Fatty fish are often considered beneficial for people with mood disorders because of their high omega-3 content. Omega-3 fats play an integral role in the structure and function of brain cells. They have potent anti-inflammatory activity, and recent research suggests that inflammation in the brain may contribute to the development of depression. The richest dietary source is from oily fish such as salmon, sardines, mackerel, pilchards, herring, trout and fresh but not tinned tuna.

Dark Leafy Greens According to a 2015 study published in ‘JAMA Psychiatry’, severe depression has been linked with brain inflammation. Leafy greens are especially important because they are rich in vitamins A, C, E, and K, minerals and phytochemicals.

Walnuts There are several nutrients in walnuts like alpha-linolenic acid, vitamin E, folate, polyphenols, or melatonin that are responsible for the improved mood like. A 2016 study in The University of New Mexico found a 28% improvement in the mood of those who ate walnuts regularly. The recommended amount is one handful per day.

Saffron Saffron was used as a potent side-effect free antidepressant in Traditional Persian Medicine. Scientists have found that the volatile compounds, bitter principles and the dye materials in saffron are the primary constituents responsible for the anti-inflammatory and antioxidant effects. A 2005 study published in the journal ‘Phytotherapy Research’ revealed that saffron extracts successfully helped alleviate depression.

Asparagus A spring vegetable that is a great source of Vitamin E, Vitamin K, Vitamin A, manganese, zinc, fiber, selenium, thiamin, riboflavin, niacin, Vitamin B6, iron and copper, it also contains magnesium and folate that help in alleviating depression.

Eat To Protect Your Heart