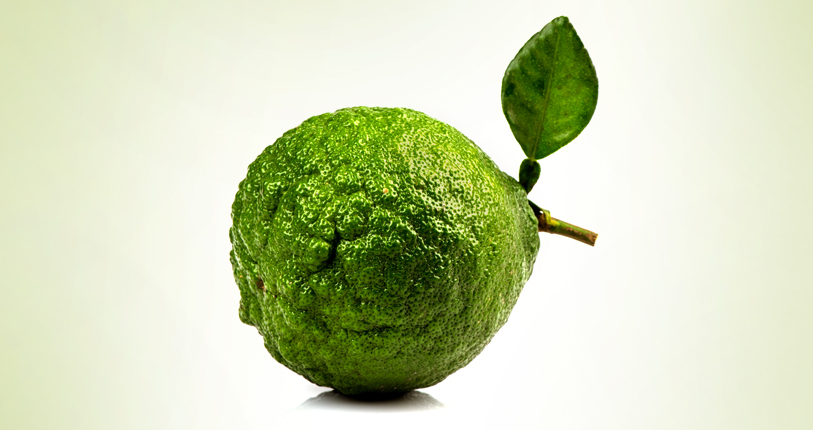 In Chinese medicine, several herbs are popular among those wanting to lose weight. Citrus aurantium, or bitter orange, is believed to boost metabolism and reduce appetite. Three studies found that it increased metabolic rates and in one small study, nine women lost just under one kilogram during the first week of their diet, when no extracts were given, but lost 2.4kg the second week when taking Citrus aurantium supplements.

Stressed Out? Don’t Eat That Doughnut!