Are Your Kids Getting A Screen Waistline? 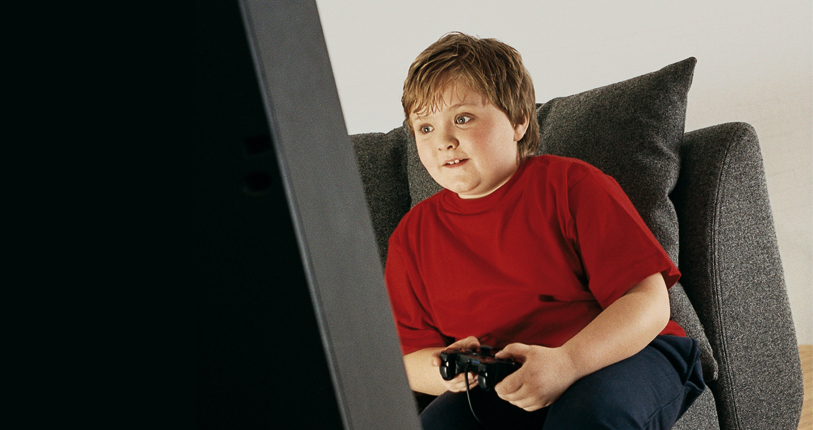 Many parents face an on-going battle trying to drag their kids away from the screens, cellphone, TV and computers. But a study from the University of Montreal provides an extra incentive to limit your children’s screen time. They found a direct link between the numbers of hours spent watching TV between the ages of two and four years, and the size of the child’s waistline by the age of 10. The more screen time they had, the larger their waist and the greater their risk of obesity. Increased hours in front of the TV was also linked to a reduction in fitness levels. Encourage all the family to switch off the box and get outside for some invigorating exercise in the fresh air. Or just move about in the house as much as you can.

It’s Possible To Live Without A Microwave!

Is Your Workout Working Out?